Articles / How Important Is It to Distribute Protein Throughout the Day? 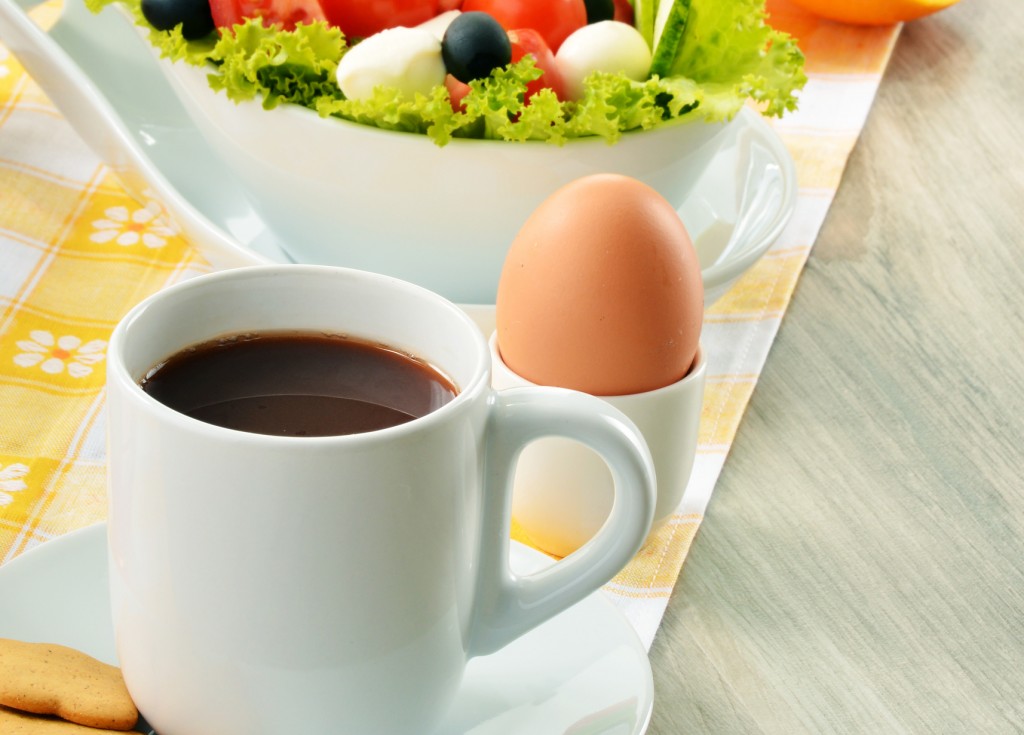 The answer is: “it depends.”

New findings from researcher Il-Young Kim et al. suggests that the answer to the question of whether evenly distributing protein intake throughout the day is beneficial, may depend on several factors, like age, total amount of protein, and whether protein is consumed as part of a meal versus alone (Kim, 2015). What is known is that muscle synthesis efficiency declines with aging, making it particularly important to make every protein calorie count.

In this study, researchers compared whole body net protein balance (NB) and muscle protein synthesis (MPS) in 20 healthy adults 52-75 of years age who were fed either protein at RDA of 0.8 g/kg body weight or else nearly double the RDA at 1.5 g/kg body weight. Subjects were further sub-divided based on whether protein intake was skewed toward the end of day (15-20-65% of calories at breakfast, lunch, dinner), or evenly throughout the day 33-33-33% of calories as part of a mixed meal. The result was four groups with between 4 to 6 subjects per treatment, so a relatively small number of subjects per group.

Contrary to the researcher’s initial hypothesis that an even protein intake pattern at breakfast, lunch and dinner, would produce more positive protein balance than the alternative, they found no significant difference between the two patterns. However, total protein intake at nearly twice the RDA improved net protein balance and muscle protein synthesis compared to protein at the current RDA.

This differs from other studies testing various conditions. The authors noted potential differences including,

It may be that the maximal effective dose of protein intake at one meal is greater in older adults (our study) than in the young adults (Mamerow study) due to anabolic resistance in adults.

[T]he underlying theory to explain a benefit of even compared with uneven distribution of protein intake is that any amount of protein eaten at a given meal that EXCEEDS [emphasis added] the amount at which maximal stimulation of MPS is achieved provides no further benefit.

“[T]here appears to be a different response when a mixed meal is ingested” compared to some previous studies in which data were obtained in fasting states.

The authors noted that plasma leucine, which plays a role in increasing nitrogen balance as a key activator of protein synthesis, differs depending on whether protein is fed alone or with a mixed meal. “[W]hen insulin is increased [as occurs in response to a meal], there must be a relatively large intake of protein (2RDA in this study) to effectively increase plasma AA [amino acid] availability.”

Answers to questions about how amount and distribution of protein through the day are likely to evolve as science progresses. For now, it is good to know that eggs provide high quality protein, are one of the best sources of leucine, and have the versatility to allow them to be included at any time of the day.

Mary Donkersloot, RDN works in a private practice in Beverly Hills, CA and part of the Egg Nutrition Center Health Professional Advisory Board for which she receives compensation in exchange for contributing to this blog. However, all opinions reflected in this post are the authors.